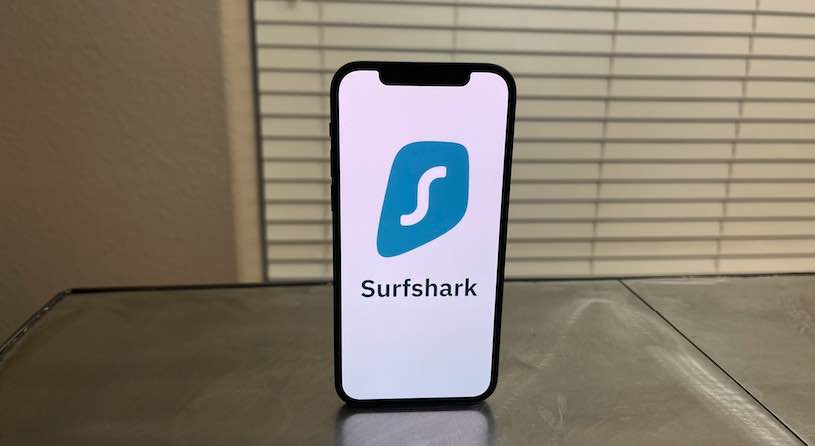 Surfshark VPN is one of a variety of options in the competitive VPN market. Is it worth considering?

The logging policy is one of the most important things to look at when considering a new VPN for daily use. Surfshark has a very strict no-log policy, meaning they don’t collect any sensitive information while you’re connected to the internet thru one of their servers. Surfshark’s log policy is very thorough, even including certain items, like used bandwidth and connection timestamps, that other VPN providers do collect. In addition to this, Surfshark also has a section in their log policy detailing exactly what they do collect and why. Surfshark’s log policy has also undergone an independent security audit with the full report published on their website where you can see it. This further improves there transparency and establishes them as one of the more reliable VPN providers.

Surfshark VPN is unique in the sense that you can connect an unlimited number of devices to the VPN servers simultaneously using the same account. With other VPN providers, a limit of 5-10 devices, depending on the specific provider, is normal. The ability to connect unlimited devices using one account provides a huge advantage in a multitude of different situations – whether you’re running an online business or you just have a large household with lots of different devices, being able to connect as many as you want never hurts! Depending on your specific needs, this feature in and of itself could very well be a reason to choose Surfshark over other VPN providers.

As far as speed goes, Surfshark is about average. There are many VPN providers out there who are constantly optimizing their different servers for speed, and while Surfshark isn’t the slowest out there, the speed of this VPN in and of itself is nothing out of the ordinary. Through our testing, there are some times when this VPN is extremely fast, and other times when it’s relatively slow – Surfshark’s servers don’t seem to be quite as consistent as some of the other high-end VPNs out there, such as ExpressVPN or NordVPN. That being said, on average Surfshark VPN works very well with few issues. One thing that this VPN does improve quite a bit is the quality of online video streaming. This is because a VPN like this one will block ads and protect you from trackers and other spyware-type devices advertisers use to track your activity and as a result, you will use less CPU during your browsing session. So although Surfshark VPN’s speed isn’t remarkable in and of itself, using it will likely improve your overall experience anyway.

Surfshark VPN is much like the other VPNs in many ways, with a strict no-log policy that’s decently transparent about what data they collect, decent speeds, multiple servers, a good kill switch, etc. The one way Surfshark VPN stands out, however, is with the ability to connect an unlimited number of devices to the VPN network simultaneously all through one account. Surfshark VPN is the perfect VPN for multiple devices – so whether you’re running a large business with multiple employees, working on a big project, or just have a large family, if you have lots of devices you want to connect to a VPN all at once, Surfshark will be the perfect solution!

Get started with Surfshark VPN here!