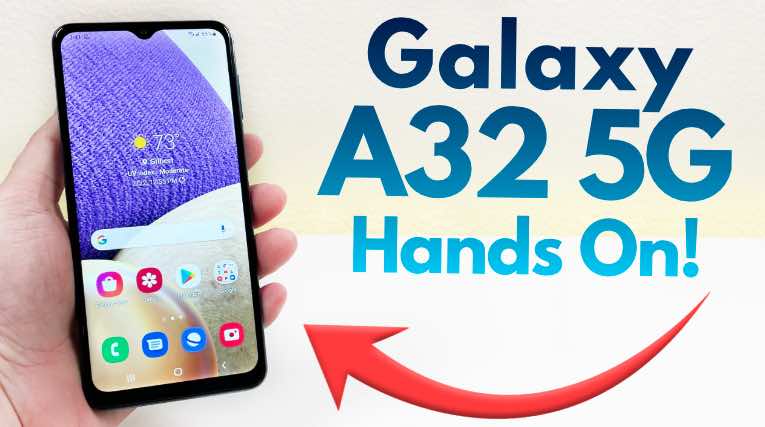 Samsung is back with their most affordable 5G phone yet… this is the Samsung Galaxy A32 5G.

There are two versions of the phone with the choice of 6GB RAM/64GB of storage or 8GB RAM/128GB of storage.

Our take on the Samsung Galaxy A32 5G:

The Samsung Galaxy A32 5G has so many features it’s more of a question of what it DOESN’T have. This phone has a camera with not only great quality but also every feature the mid-level smartphone world currently has to offer, capability of shooting 4K videos in the rear camera, a large display, plenty of storage no matter which variant you get, a huge battery, NFC, support for future updates, and so much more. In addition to this, it’s a 5G phone with a mid-level price tag, and as of writing this is Samsung’s most affordable 5G phone. The only downsides to this phone are minor and in context to the level it’s at, not very noteworthy. The processor could be better, seeing as 5G phones typically are significantly faster than their 4G counterparts and this phone isn’t much faster than your typical mid-level 4G phone, but it’s still a great processor nonetheless. This phone also would have done nicely with a 1080p display instead of only 720p, but again for its price range this can be easily overlooked. Overall, if you’re in the market for an affordable 5G phone with a great camera, plenty of storage, all kinds of useful features, the Samsung Galaxy A32 5G is a great option. 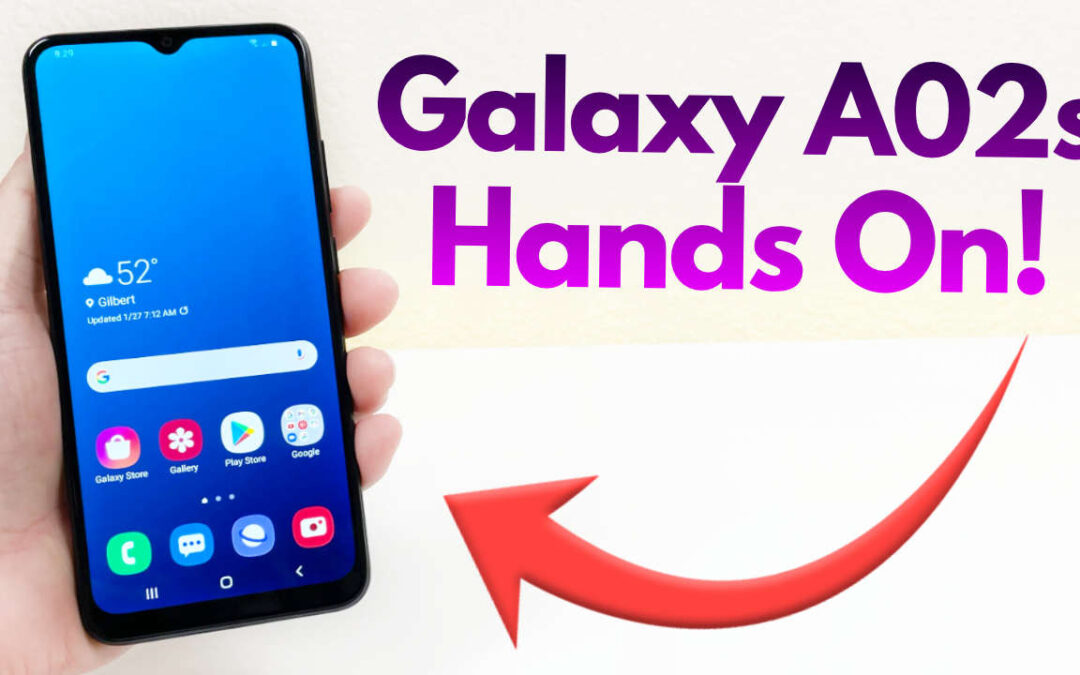 Samsung is back with another new budget smartphone… this is the Samsung Galaxy A02s.

There are two variants of the phone with the choice of 3GB RAM/32GB of storage or 4GB RAM/64GB of storage.

Cons – Processor could be better, no NFC, no wireless charging, no fingerprint scanner or face unlock, no ultrawide camera.

Our take on the Samsung Galaxy A02S:

The Samsung Galaxy A02s is very bare as far as features go. This phone has no special camera features like an ultrawide camera, no fingerprint scanner or face unlock, and in general the processing power is definitely on the lower side. That being said, for being an entry-level budget smartphone, it is very well-rounded and although it’s not great at anything specific, it’s definitely good at many things. The processing power may not be the greatest, but it’s by far not the worst either. Although the camera doesn’t have many extra features, the main camera does take very good pictures. In addition to this, this phone has a huge battery with fast charging and plenty of storage space. All in all, although this phone has several areas that leave a bit to be desired, it also has some great features like its battery and storage that make it still a great choice for an entry-level phone designed for basic daily use. 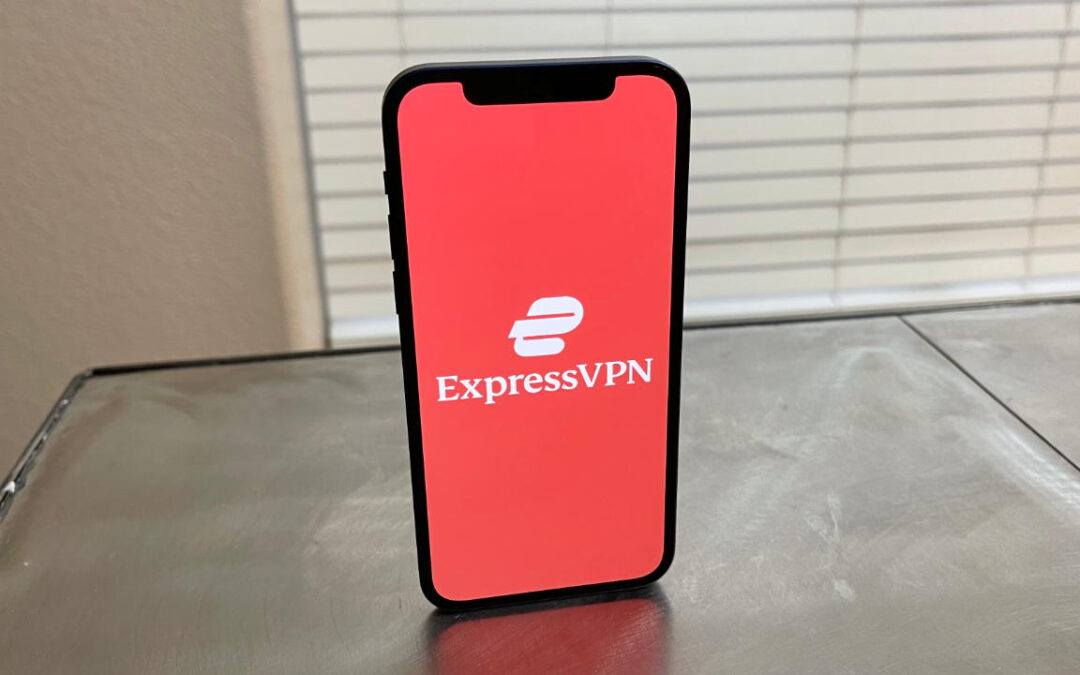 Umidigi is back with another new smartphone… this is the Umidigi A11.

There are two versions of the phone with the choice of 3GB RAM/64GB of storage or 4GB RAM/128GB of storage.

Cons – No NFC, camera quality could be better, no wireless charging, unlikely to get updates.

Our take on the Umidigi A11:

While the budget phone space has plenty of options, the Umidigi A11 stands out with its impressive choice of build materials. In addition, we like that the phone offers unique features such as a dedicated smart key and thermometer. Also, Umidigi provides a generous amount of storage regardless of the configuration, which gives budget carrier smartphones decent competition.